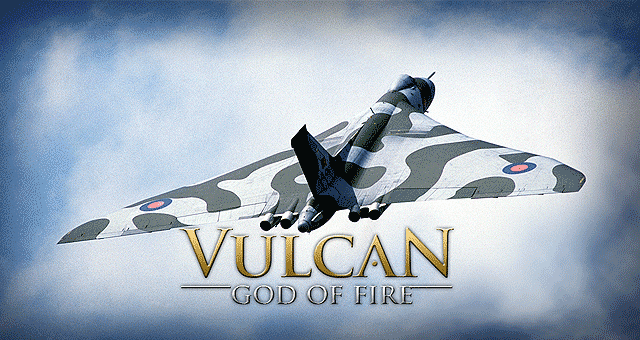 Designed as the Avro 698 and first flown in August 1952, the Vulcan proved to be the best V-bomber to serve the RAF during the Cold War.  With its huge delta wing the Vuclan was easily one of the most recognizable British bombers ever built.

As Britain’s frontline nuclear deterrent through the 1950s and early 60s, the Vulcan proved itself to be an effective a high and low level penetration bomber.  It was the one British bomber that kept the Soviets awake at night!