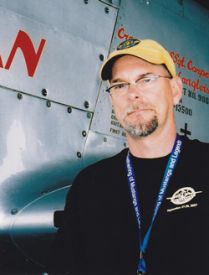 Currently he is writing and producing full-length aviation documentaries for the on-line broadcaster Aerocinema.com. He has also written articles for Flight Journal, Aviation History and Aeroplane Monthly.