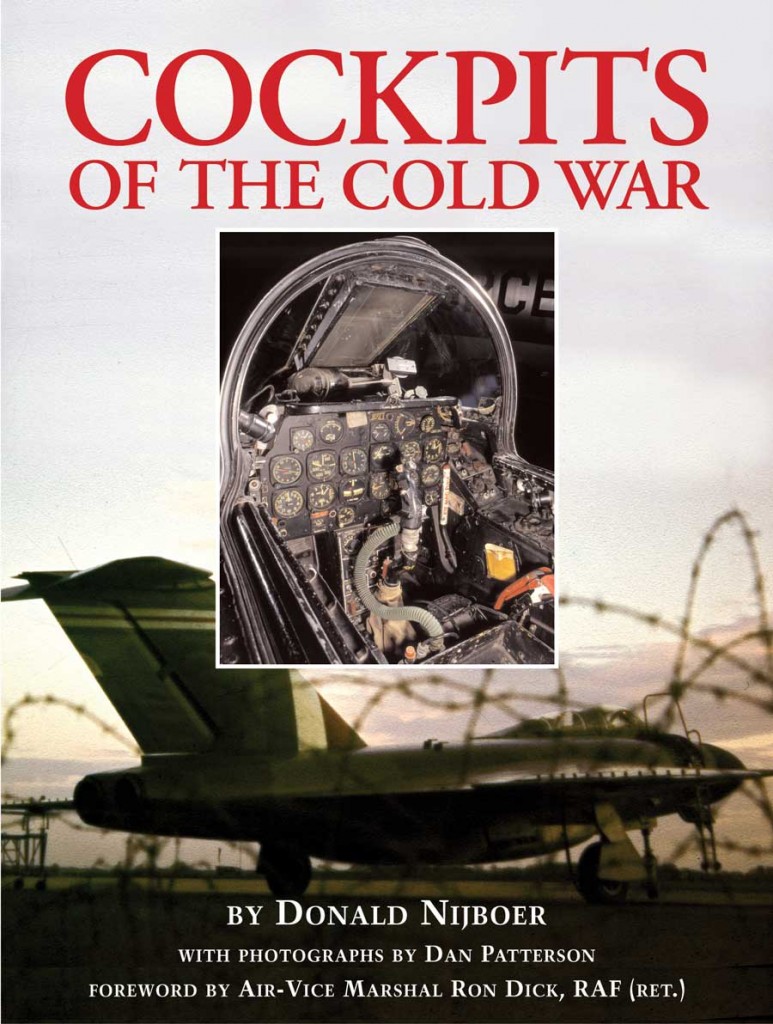 The Cold War will probably go down in history as the longest non-shooting war (between the major powers) in the history of mankind. At the end of the Second World War, Eastern Europe was firmly in the grips of the Communists. The vast Russian army that destroyed the bulk of the German army in the East was looked upon by those in the West as a direct threat. In response, the North Atlantic Treaty Organization (NATO) was formed in 1949. With direct support from the United States, countries such as Britain, France, Holland, Denmark, Germany, Norway and others were able to build up their armed forces and, in particular, they were able to acquire new jet fighters.

First-generation fighters such as the Meteor, Sea Hawk, F-84 and CF-l00 were almost twice as fast as their propeller predecessors — and they had to be. The introduction of the jet engine and the nuclear bomb changed the military landscape forever. The threat of nuclear holocaust was now very real. The new interceptors had to be able to get airborne as quickly as possible, find their target and shoot it down. New bombers were also being developed, all designed to carry a large nuclear device with a range of at least 3,500 miles! The race was on. The number of new jet aircraft designed and built in the 1950s was staggering. 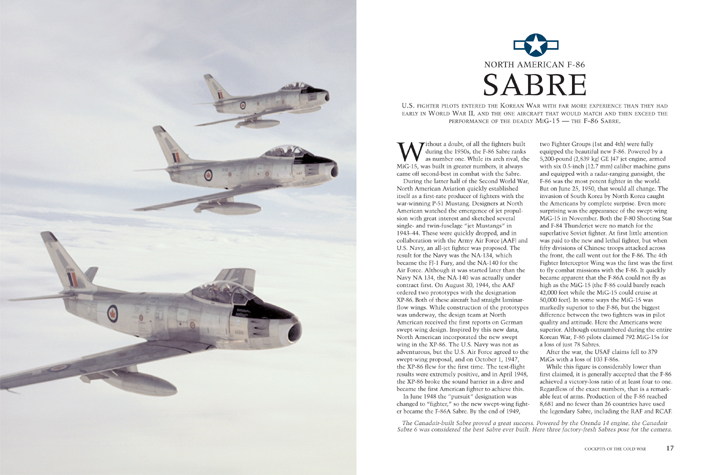 Production rates, while not as high as in World War II, were considerable. So rapid was the advancement in aerodynamics and engine development that some types, the Fl1 Tiger and Supermarine Scimitar, for instance, saw only a few years of service, while others such as the MiG-21 and B-52 continue to fly to this day. But there was a dark side. The new jet aircraft were the first of their kind, and accident rates were staggering. Pilots did not have the luxury of training on flight simulators before their first flight. In most cases it was a matter of here’s the book, there’s the plane. Pilots were also experiencing new and strange flight characteristics never encountered before. In some cases they had to fly their aircraft on missions for which they were not designed.

Through Dan Patterson’s amazing photographs we get to see, up close, the cockpits that were on the front line of the Cold War. The evolution of the jet cockpit is clearly revealed, from the Gloster Meteor and F-80 to the once top-secret SR-71 and still operational MiG-21. Congressman Randy Cunningham, Brigadier General Robin Olds, Colonel Bud Mahurin, Colonel Bud Anderson, George Day and Byron Hukee are among the combat pilots who provide their insights and thoughts on what it was like to fly and fight in some of the cockpits featured in this book. 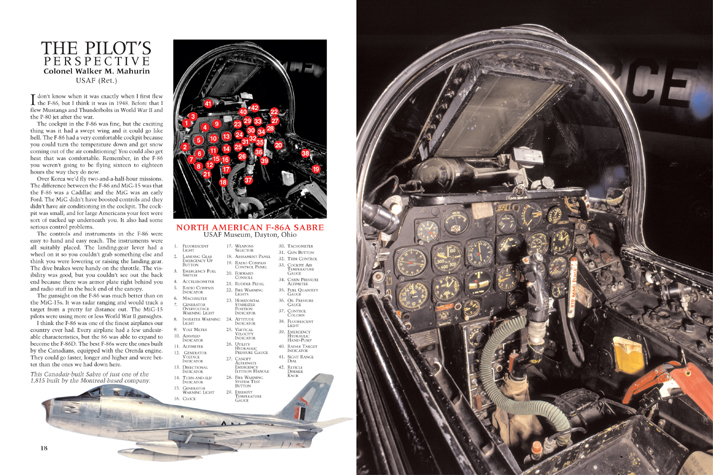 We also hear from those pilots and test pilots who never fired a shot — those who stood on nuclear alert, endured countless hours on patrol, or were catapulted from a carrier flight deck on the North Atlantic day after day, night after night.

The design, development and construction of jet combat aircraft during the 1950s and 1960s has no match in any other period in aviation history, and the incredible advances of that time will never be repeated. Cockpits of the Cold War gives us a close-up glimpse of what it must have been like to fly in some of the most feared and revered aircraft ever built.

Reviews for Cockpits of the Cold War

"The kind of book anyone with a passion for flying would enjoy." - (Catherine Ford Calgary Herald 2003)

‘All in all, this is another fascinating volume of information and intriguing images by the team of Nijboer and Patterson.’ – Flight Journal December 2004

‘If you’ve ever rhapsodized about what it might be like to strap on a first generation high-performance jet fighter and tangle with a MiG at close range, you want to get a lock on Cockpits of the Cold War.’ - Aviator Magazine Jan/Feb 2004